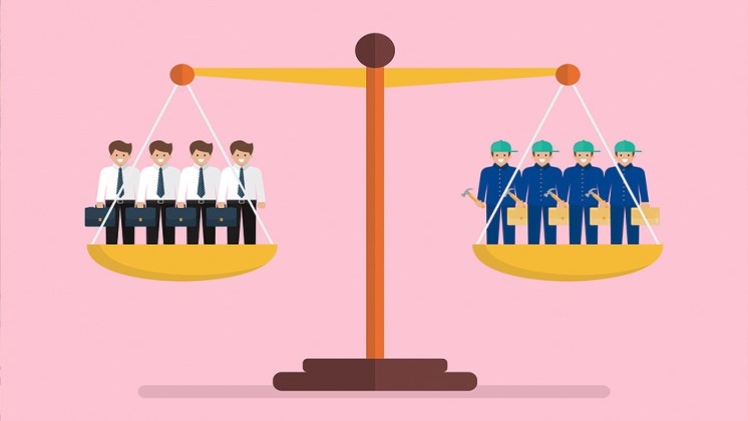 The debate over blue collar vs. white collar was first created during a time of great social division. Manual laborers were poor and low-paid while office workers were well-educated and well-paid. Now, the gap between the two types of jobs is gradually narrowing. Still, there are many differences between blue collar and white collar jobs. Here are some examples of the differences between the two types of jobs.

While most white-collar jobs require highly specialized skills, some jobs are more suited to blue collar employees. For example, a job site foreman may be considered a blue-collar job because he or she has managerial duties over construction workers. Many civil engineers started out as blue-collar laborers before moving into an office environment. However, many blue-collar workers today require skills that are traditionally white-collar.

Another significant difference between white-collar and blue-collar jobs is the type of education they require. Many blue-collar jobs don’t require college degrees and require only a high school diploma. These jobs generally require less education, and are more labor-intensive, but do not necessarily involve high levels of intelligence. As a result, many white-collar employees earn higher salaries than their blue-collar counterparts.