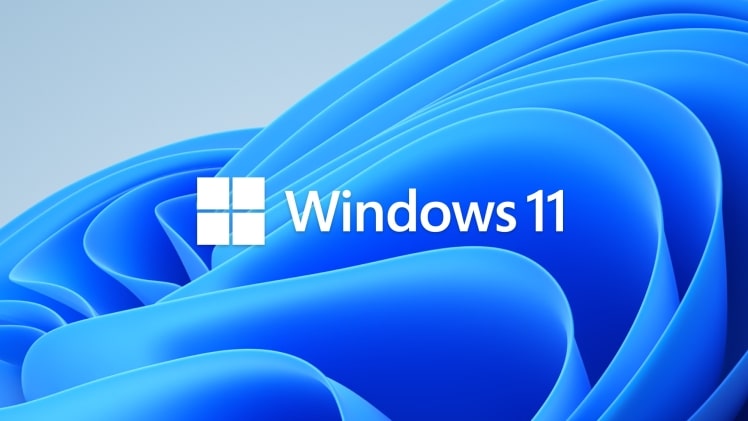 The new OS also features a revamped Start menu. The Start button has been moved to the center of the taskbar, and there are large app icons for easy navigation. You can also use the new taskbar’s reorganization feature to rearrange application windows. Additionally, your Windows 10 PC will support Android apps through Amazon’s Appstore. The new OS also promises a single feature update per year.

The new Windows 11 OS also comes with a number of smaller changes. The Start menu looks a little different from Windows 10, and you no longer have the option to right-click the taskbar to launch the task manager. Long-standing programs, like Paint, are also getting tweaks. In addition, Windows 11 includes an emoji menu, which includes Tenor for inserting gifs and bundles it with clipboard history. However, the emoji menu is not a necessity.

While the new OS is generally less buggy than previous Microsoft launches, some hardware is incompatible with it. However, most Windows 10 users can upgrade to Windows 11 for free. Users with compatible hardware are advised to back up their data before making any changes.